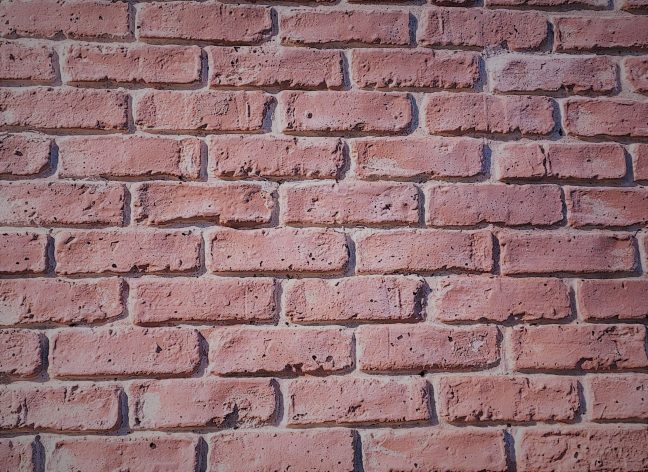 About 60,100,000. That’s the number of responses for a Google search on “procrastination.”

You don’t even have to include “overcome” or “stop.” The internet knows what you’re doing.

Procrastination is just another version of writer’s block. You have an idea, but delay writing about it because you feel stuck. However, once you crack the opener, a beautiful thing happens. Words flow. Structure and organization take shape. Energy and focus bloom.

How do you get from writer’s block to the latter … faster?

You bypass getting stuck at the start. Here are nine article openers to help you break the grip of writer’s block and grab a reader’s attention. After that, the rest is up to you.

[A] quotation is a handy thing to have about, saving one the trouble of thinking for oneself, always a laborious business. — A.A. Milne, If I May

Sting as it may, there is truth in Milne’s words. A thoughtfully selected quote can provoke, inspire, arouse, or soothe. It also gives you a foundation on which to build the rest of your article. Sidenote: as the author of Winnie-the-Pooh, Milne himself is a bountiful source of memorable phrases.

Some studies suggest that procrastination chronically affects 15%-20% of adults.

Launching with compelling numbers is a popular technique embraced by many journalists.

For another example, reread the opening line of this article. See what I did there? The nondescript noun followed by a massive number naturally leads a reader to the second sentence.

When using statistics, take the extra effort to reference or link to the original study whenever possible. This detail defines the line between junk journalism and writing based on credible research.

Level Up the Obvious

Here’s an often-overlooked formula; state something obvious that connects the reader to the topic, immediately followed with a surprising and lesser-known fact. Here’s an opener I recently used in a design publication for an article on nature-inspired landscaping:

We all enjoy a pretty view of nature. Increasingly, science is linking that view to powerful physical and mental health benefits.

That second sentence smoothly tees up the anticipated deep dive on the topic.

Don’t underestimate the power of a pack of gum to change someone’s day.

Nothing like a bit of randomness to jolt a reader into paying attention. That’s the premise behind opening with an unexpected statement. The sentence should be short, direct, and odd enough to leave the reader experiencing a brief moment of, “huh?”

This tactic only works if the random statement is in context with the rest of the article. The gum sentence used above opened for an article on gratitude. It illustrated an example of employees thanking each other for their “extra” effort using packs of Extra® gum.

We are not talking listicles, but rather a series of punchy descriptions used in a repetitive style right out of the gate. There is something rhythmic and anticipatory about a properly executed list. Success with this opener hinges on being able to quickly pivot the list into the article’s main topic.

Delightful chocolates. Rich streams of caramel. Rows of rainbow-colored lollipops. Few places have the power of enchantment that rival an old-fashioned candy shop.

A good story is a reader magnet. They can be about a fictional character, a company, or a gripping experience of a real person or place. Stories tend to take up more words than other types of openers. As such, they must not squander the reader’s attention by wandering into details irrelevant to the article’s topic.

In 2016, Buffalo, New York’s, Masten Park on the Eastside became ground zero for an extraordinary convergence of events where tragedy and despair have been converted into beauty, light, and hope.

The park’s once elegant concrete walls and stairwells had disintegrated into a dark, fearful place riddled with weeds. Then in October 2014, the brutally murdered body of a beloved Eastside woman was found on the stairwell. Family members took their anger and channeled their energy into creating an artistic symbol of hope for their park, their neighborhood, and for those whose lives are touched by domestic violence.

An opening that empathizes with a reader’s personal dilemma immediately individualizes the article and lets them know that this piece was written specifically for them.

You’re feeling pretty good. After all, your typical week includes lifting weights and logging miles on the treadmill. Then why does your back feel sore from carrying in the groceries and pulling a few weeds the other day?

This approach effectively filters out those who don’t identify with this issue. Those who do, however, immediately recognize themselves in the copy. In making the opener all about the reader, you increase their interest in uncovering a potential solution.

Similar to the empathy opener, this approach appeals to a targeted group of readers who are seeking solutions. In asking the right questions you are either piquing a reader’s curiosity or grabbing their attention by asking questions they may have themselves.

Have you ever found yourself craving fresh, local strawberries and greens even though the growing season is months away? How about those times when you arrive home late from work, exhausted, wanting a wholesome meal that isn’t takeout and doesn’t require much cooking?

Careful not to overdo it. Two or three questions, at most, are sufficient. You can also take this to the extreme and pose one, poignant inquiry before leading into the topic.

How many times do you think a person needs to see your brand in marketing campaigns before taking action?

Take heed of the warning! This approach capitalizes on the power of negative emotions. Fear, specifically.

Without a strong opener to your article, you risk sacrificing momentum and energy in your writing effort all while losing readers before they even get past the introduction.

Failure to practice a healthier lifestyle now puts you at risk for a lower quality of life as you grow older.

When opening with a warning, balance is critical. The rest of the article should ideally provide information that empowers a reader to take control of the situation for a more positive outcome.

Whether you’re in a staring contest with a blank page or have yet to start your draft, you are now armed with nine ways to take the wrecking ball to your writer’s block. Crushing it never felt so good.